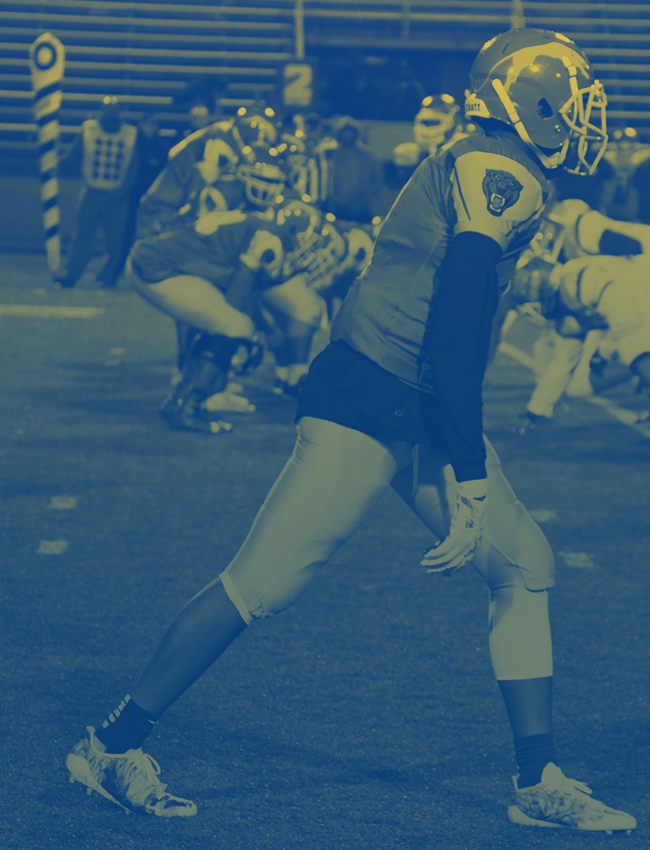 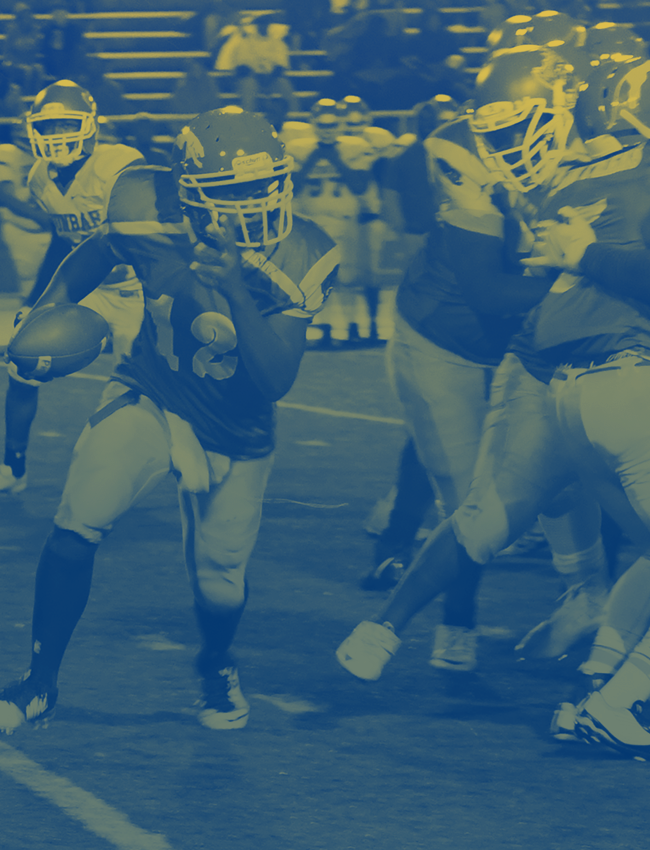 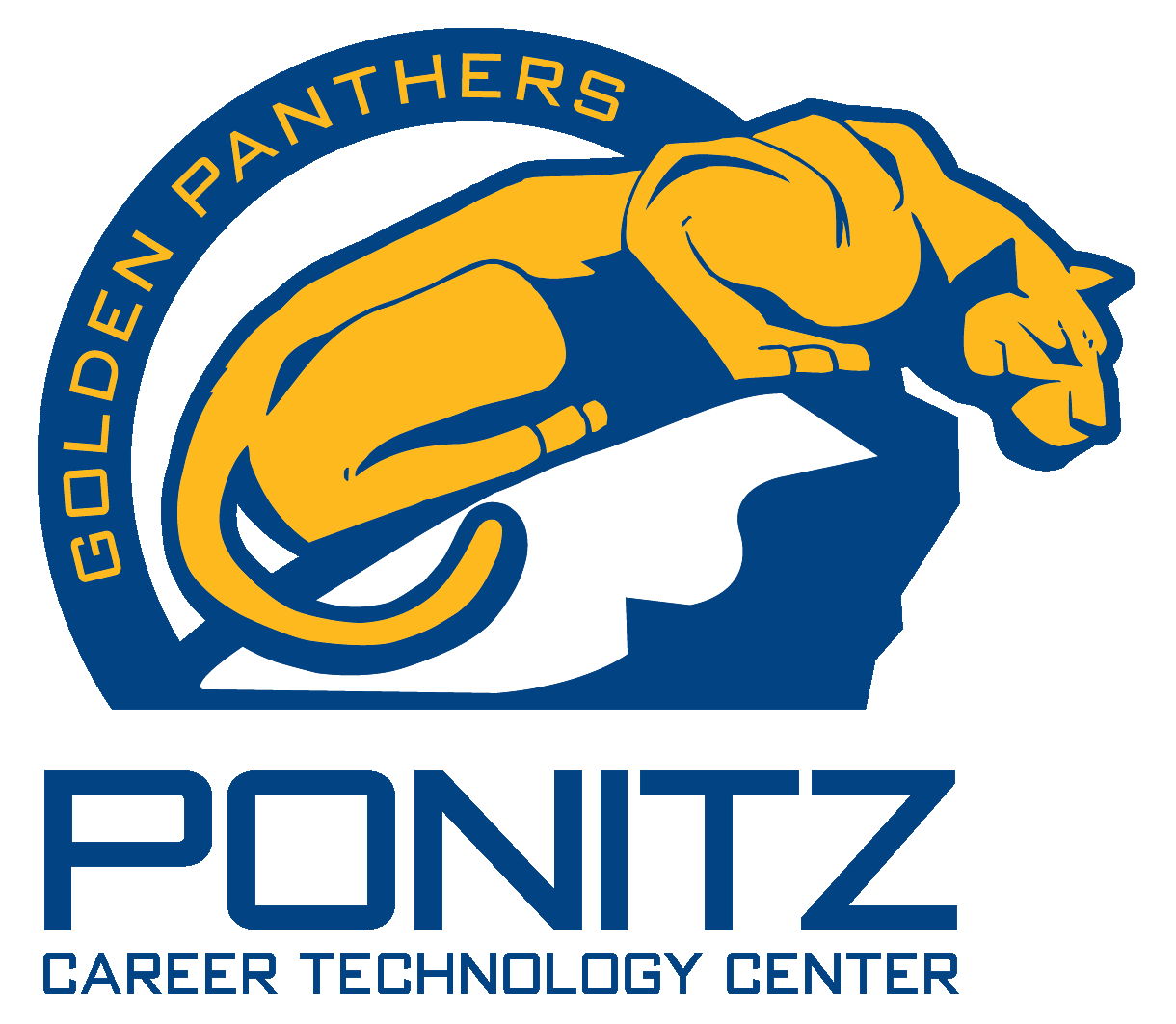 Have a Ponitz athlete to nominate for next month’s contest? Submit your nomination here. 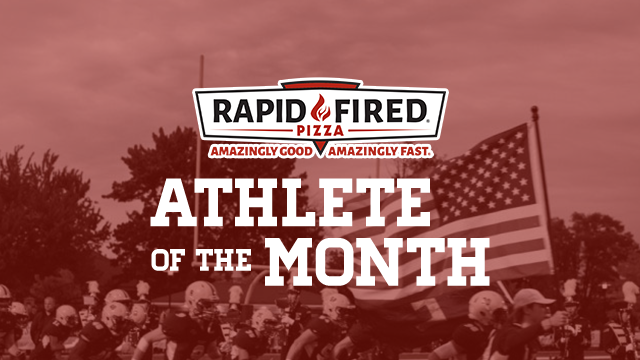 Female Nominees:
Katie McCrary – Northmont HS – Basketball
Katie is a great leader on and off of the court for the Lady Thunderbolts. Katie works hard every day, and brings a positive attitude to the team. Katie recently scored a season high 27 points against Carroll High School. She has committed to play college basketball at Otterbein.

Briyanna Combs – Dunbar HS – Basketball
Briyanna has posted 5 double doubles for the Lady Wolverines this season. She also excels in the classroom. Briyanna has great leadership qualities that transitions to the court.

Lashelle Bennett – Meadowdale HS – Basketball
Leshelle is a true team leader for the Lions this season.

Gwynne Rohde – Vandalia Butler HS – Swimming
Gwynne is hardworking, dedicated and an excellent example to her peers. She has been the high point earner for every meet this season. Her outstanding personality and strong work ethnic have helped drive the team to great success over the past four years.

Madeline Westbeld – Kettering Fairmont HS – Basketball
Madeline is averaging 21 points a game and 11 rebounds. She also leads the team in assists per game. She is doing a great job as a team leader!

Mariah Dixon – Stivers School for the Arts – Basketball
Mariah is a Team Captain.She is one of our leading scorers and top defensive players. Mariah always has a great attitude and puts the team first. Mariah excels in the classroom, and currently holds a 3.1 GPA

Maddie Ginn – Miamisburg HS – Bowling
Maddie Ginn is 5th in the GWOC conference averaging 196 a game. Her high game is 235 with a high series of 447. In GWOC match play she has a 223 average. Maddie was 4th place overall with a 592 series for 3 games which earned Maddie an all tournament team medal at the Viking Classic. Maddie was a member of the team that went to state in 2018 which was the first time any girls team had ever qualified for the state tournament.

Aigbokhai Kadiri – West Carrollton HS – Basketball
“Big A” had a triple double this past Friday in a 62-59 win over 9-1 conference rival Stebbins. This was the fourth triple double in the history of the program. Aigbokhai and the boys basketball took time to volunteer with Operation Share Christmas through the West Carrollton Food Pantry. They helped pack and deliver food to the community over Winter Break.
Aigbokhai finished with 12 points (6/12 FG), 18 rebounds (9 off.) and 12 blocks (school record in a game)

Seth Frantz – Northmont HS – Wrestling
Seth is a great athlete for the Bolts and an equally great leader.